Posted today in Vintage Camping Cookware Made In USA 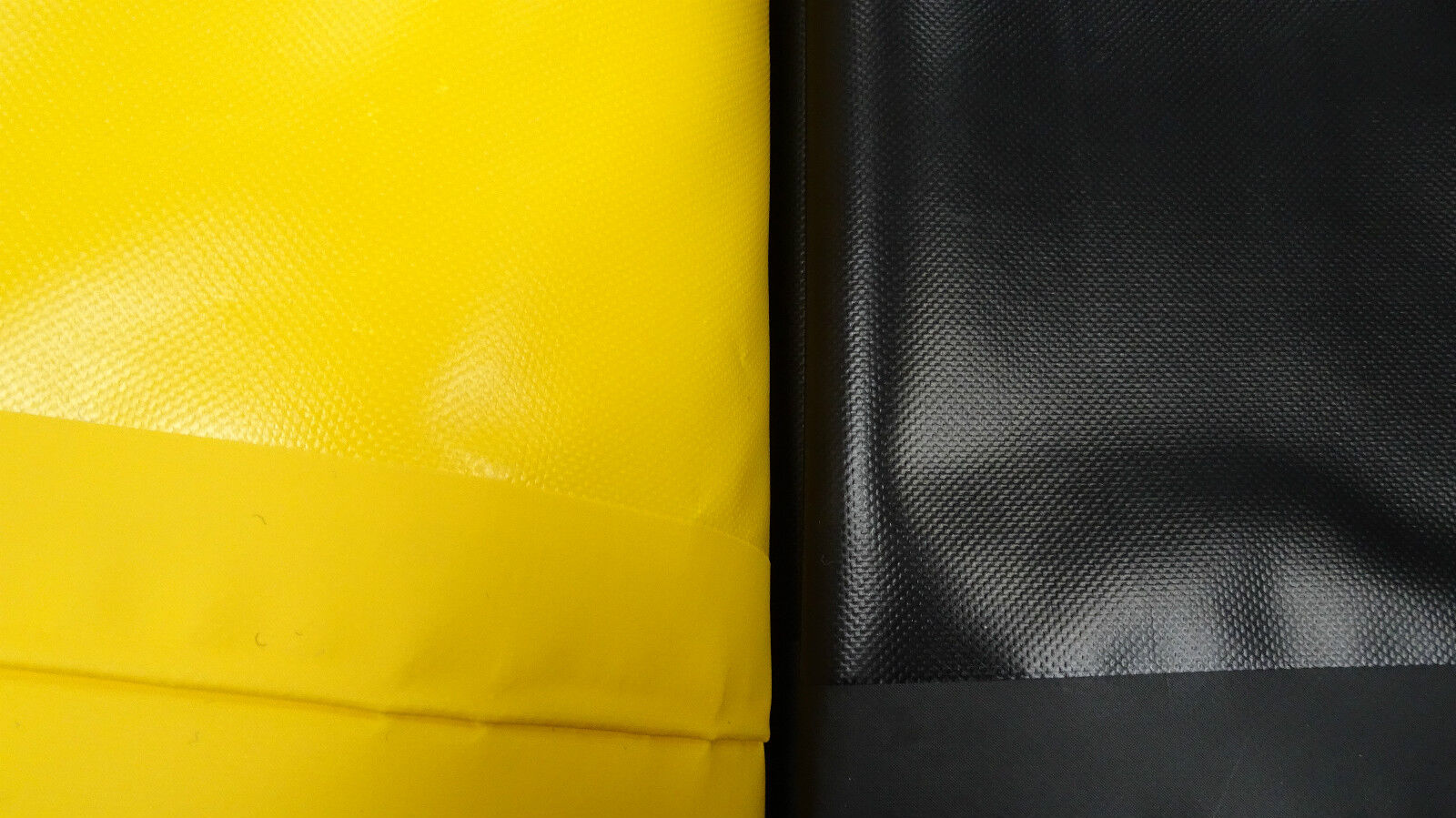