Posted today in Goodr Jorts for your Face Sunglasses - bluee 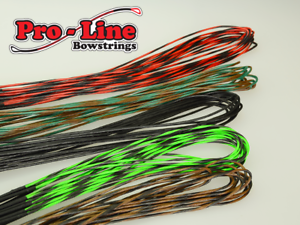