Posted in PARAMOTOR PROPELLERS (For a wide range of engines) 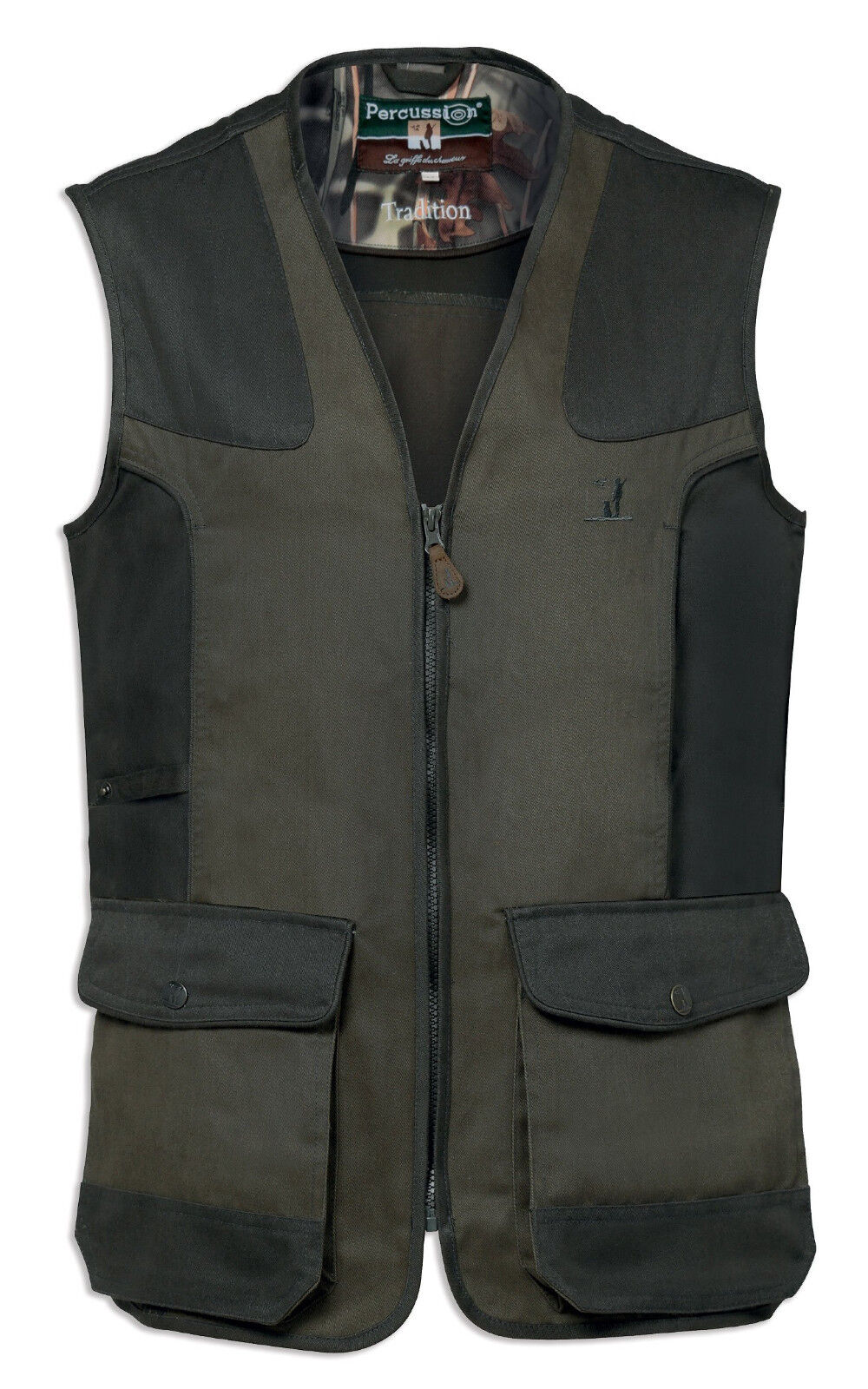